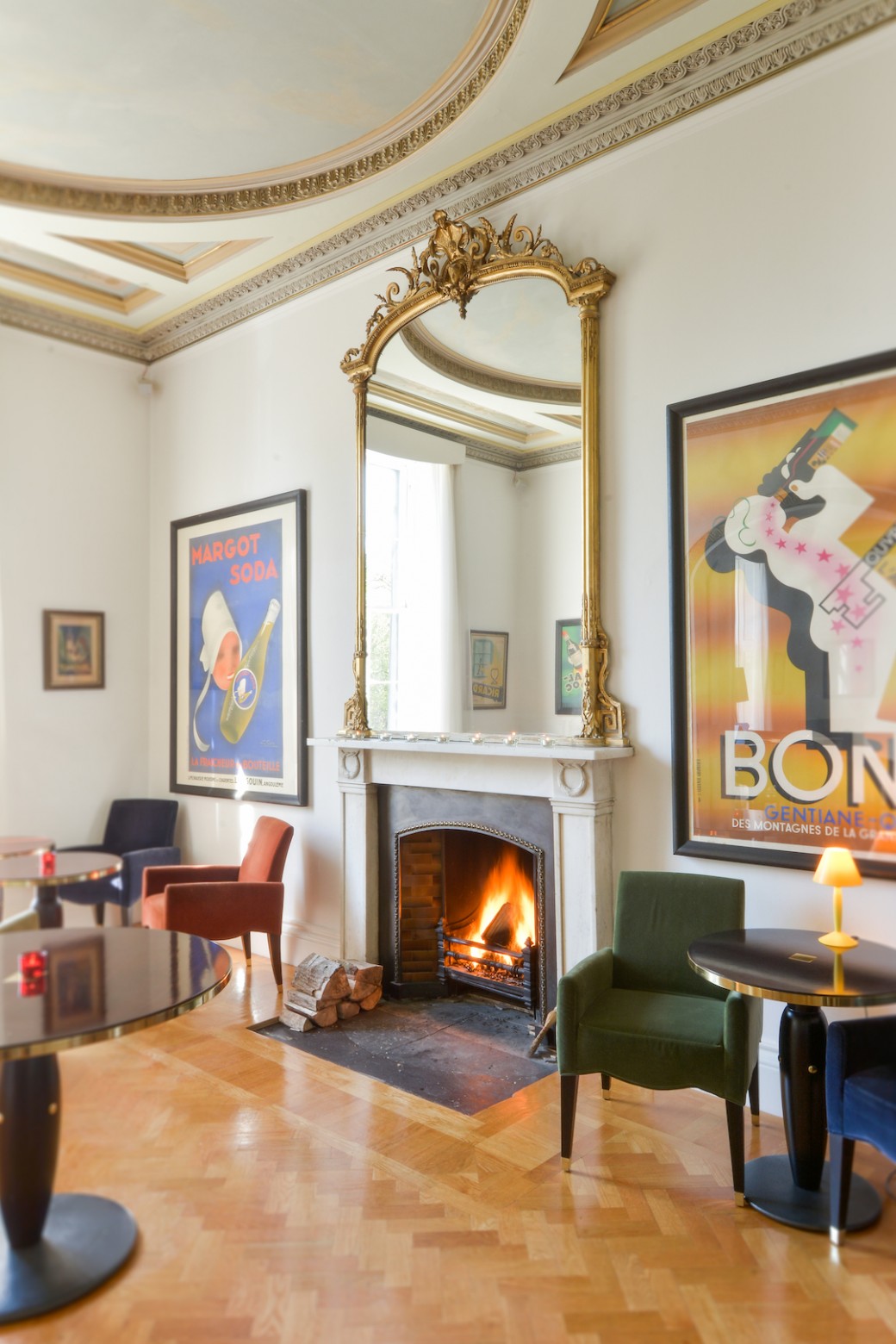 I first visited One Royal Circus in Edinburgh maybe thirteen years ago to write about it for The Observer. You know how some houses make such a strong impression that you will never forget them? Well, this is one of those houses. This was before number One opened its doors to its bevy of A-list guests; before Ewan McGregor called it “a fabulous house” and before David Walliams referred to this A listed Georgian townhouse as being “the loveliest house I’ve stayed in”. 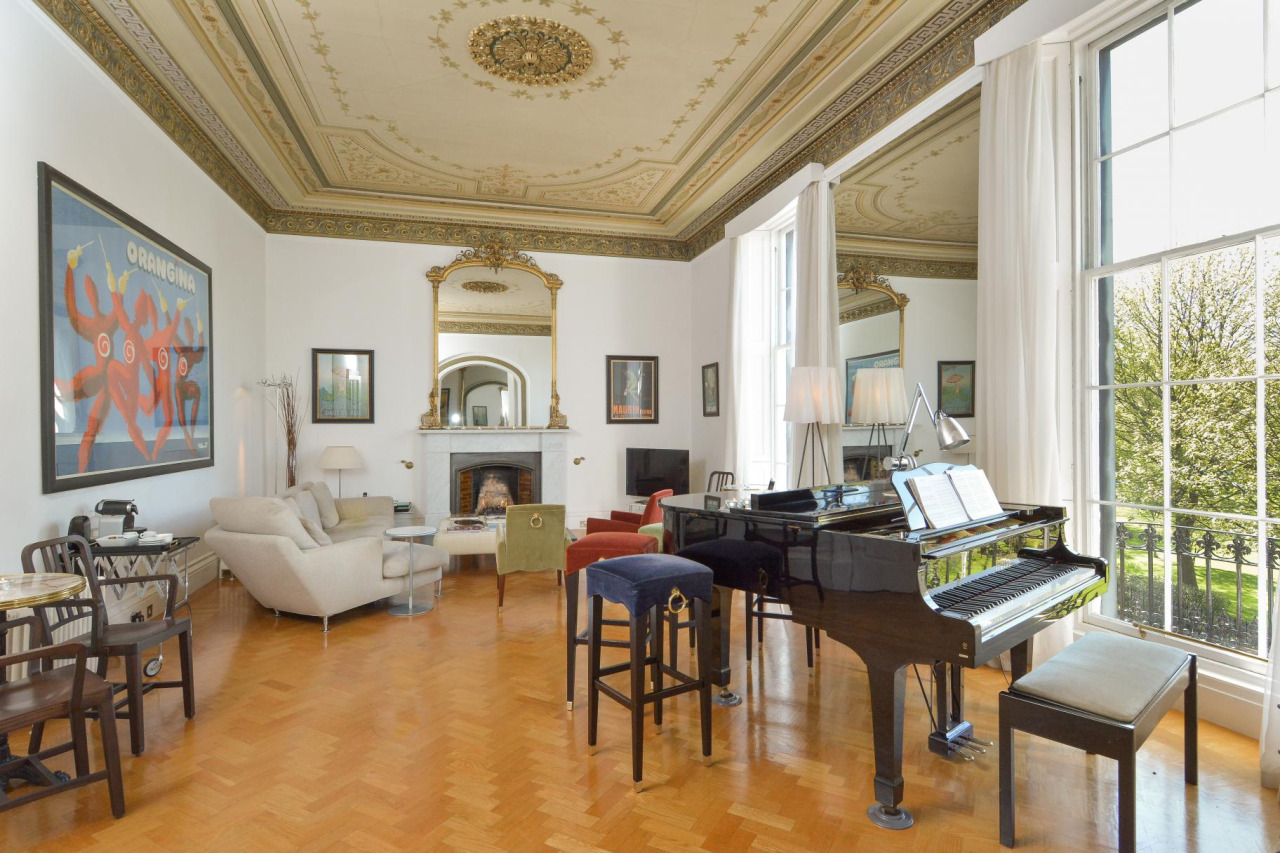 And it was certainly before Christina Aguilera asked to throw her MTV after-party here in 2003 – the owners, Mike and Susan Gordon, refused. There’s only so much partying that Edinburgh’s New Town can take after all.

When I first met Mike and Susan, this was an incredible family home for the couple and their two now-adult children. The Gordons had previously been living in – and outgrowing – a two bedroom flat in nearby Heriot Row when this 6,300 sq/ft, eight bedroom, four storey townhouse came on the market back in 1996. There’s upscaling, and then there’s upscaling. The townhouse had previously been used as a hotel and had been standing empty for 15 years by the time the Gordon family arrived. Mike is an architect and property developer while Susan was working as a nurse at the time, and like many couples they were juggling busy careers with the demands of a young family. 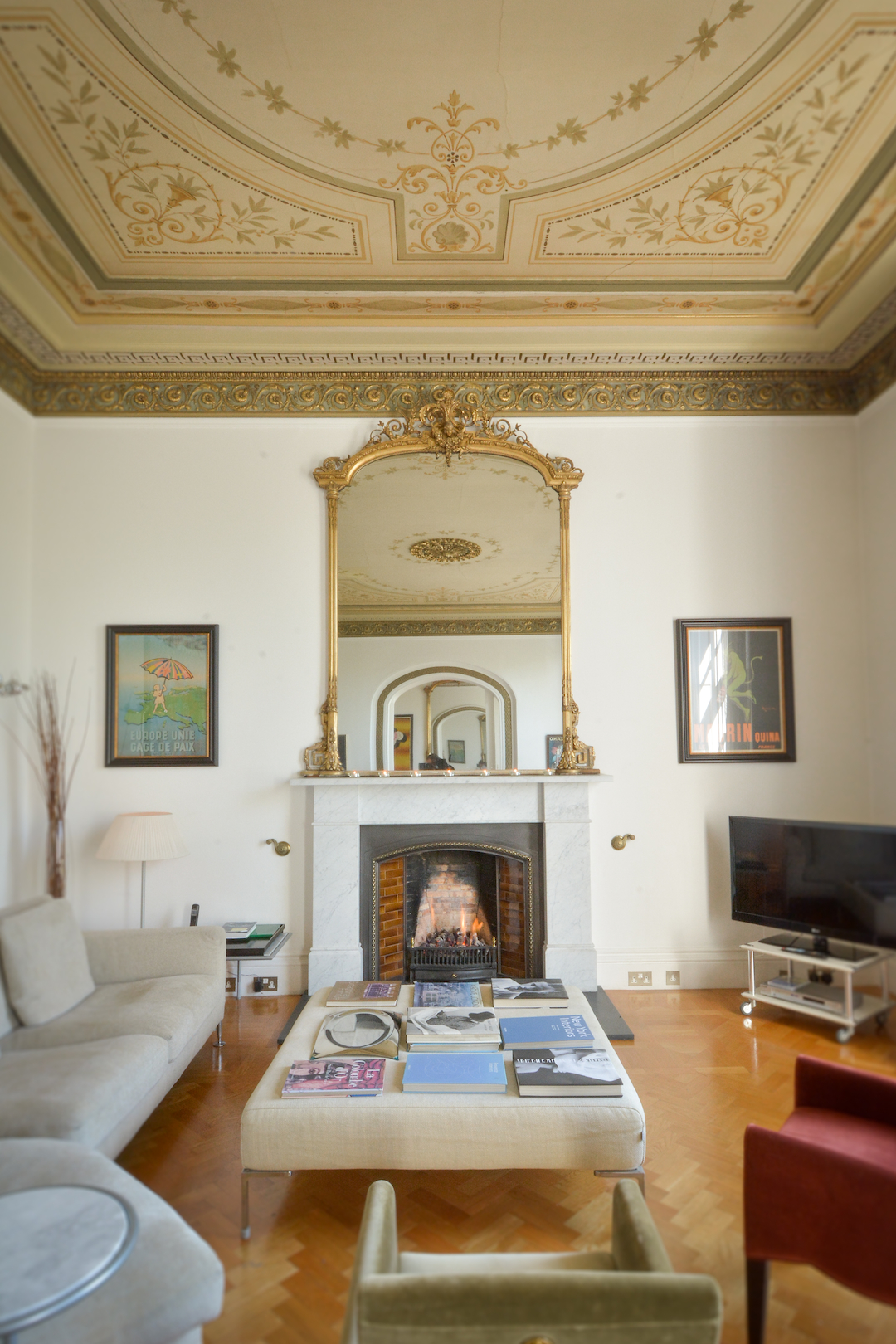 Yet the Gordons weren’t fazed by the immense project they faced here. A townhouse in Royal Circus was simply too incredible an opportunity to miss. Royal Circus was designed by William H Playfair and dates from the 1820s. If you know the area, you’ll also know that the pair of sweeping crescents that make up Royal Circus offer one of the most desirable and best looking examples of Georgian architecture in the city.

And the interior of number One now reflects that same grandeur and elegance – without being in any way stuffy. I still remember walking into the hallway to be met by the striking red Edra Tatlin circular sofa – a luscious swirl of a piece that set the tone for the contemporary and equally striking aesthetic to follow. 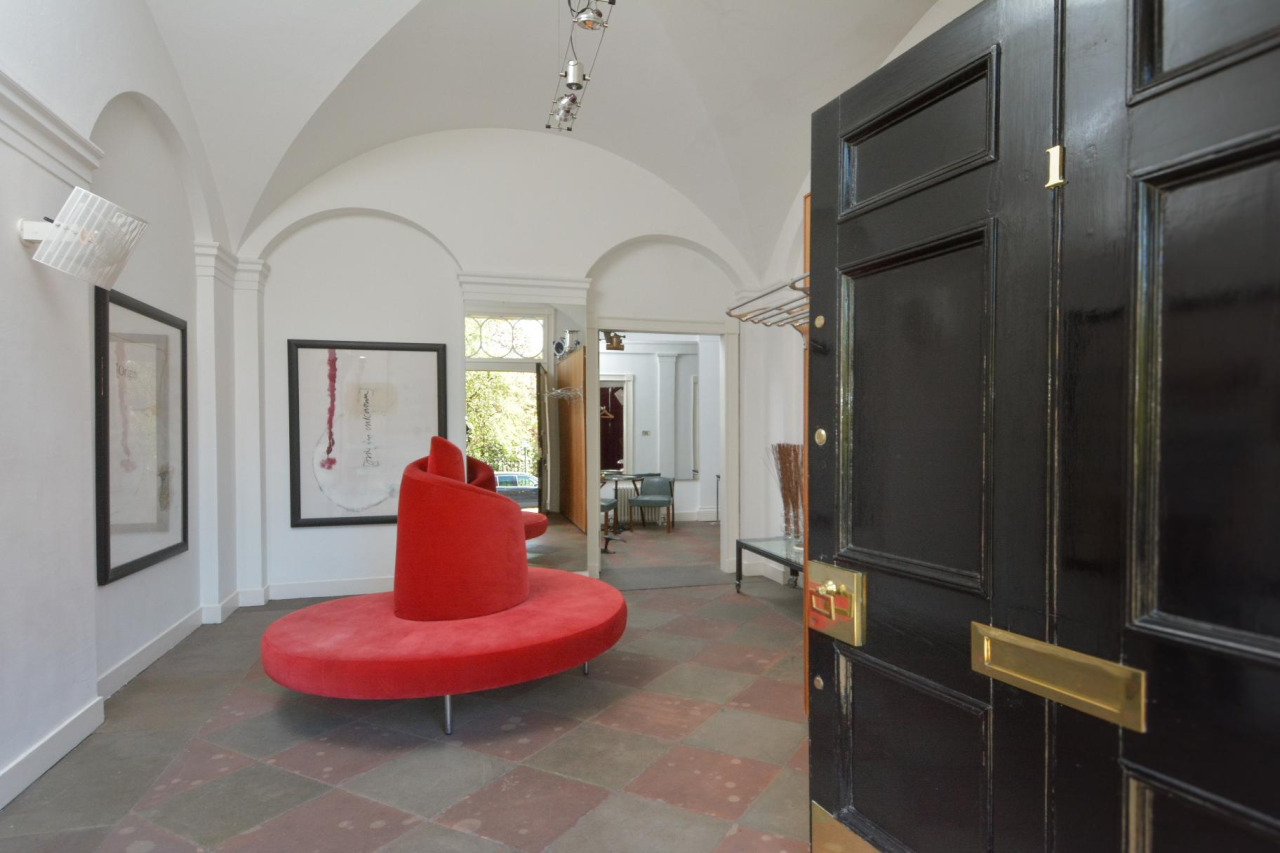 The library on the ground floor is kitted out with a Brunswick pool table – even before this house started welcoming guests, clearly it was always about having fun – while the vast drawing room and salon on the first floor are simply breathtaking. 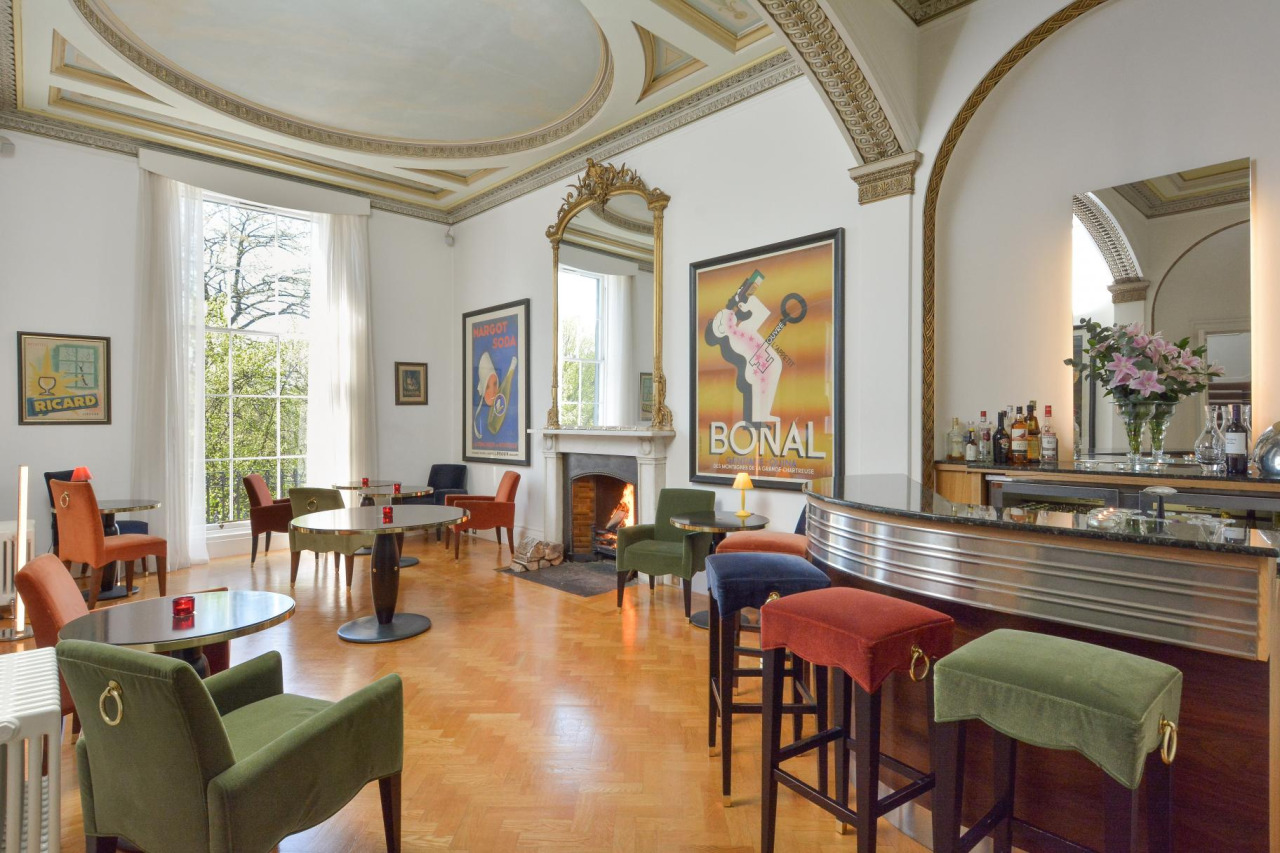 Here, I think more than anywhere in this property, you can appreciate Mike and Susan’s vision for the house. There are many impressive spaces, from the main bedrooms with their bespoke furniture and with en-suites that combine timber and marble finishes (all a very long way from the avocado and orange bathroom suites the couple inherited when they arrived), to the family dining-kitchen with its Aga and with a floor-level window opening onto the south-facing garden.

But this drawing room and salon seriously vamp up the glamour quotient. You’d be forgiven for thinking you’d just walked into a Parisian apartment for a start. 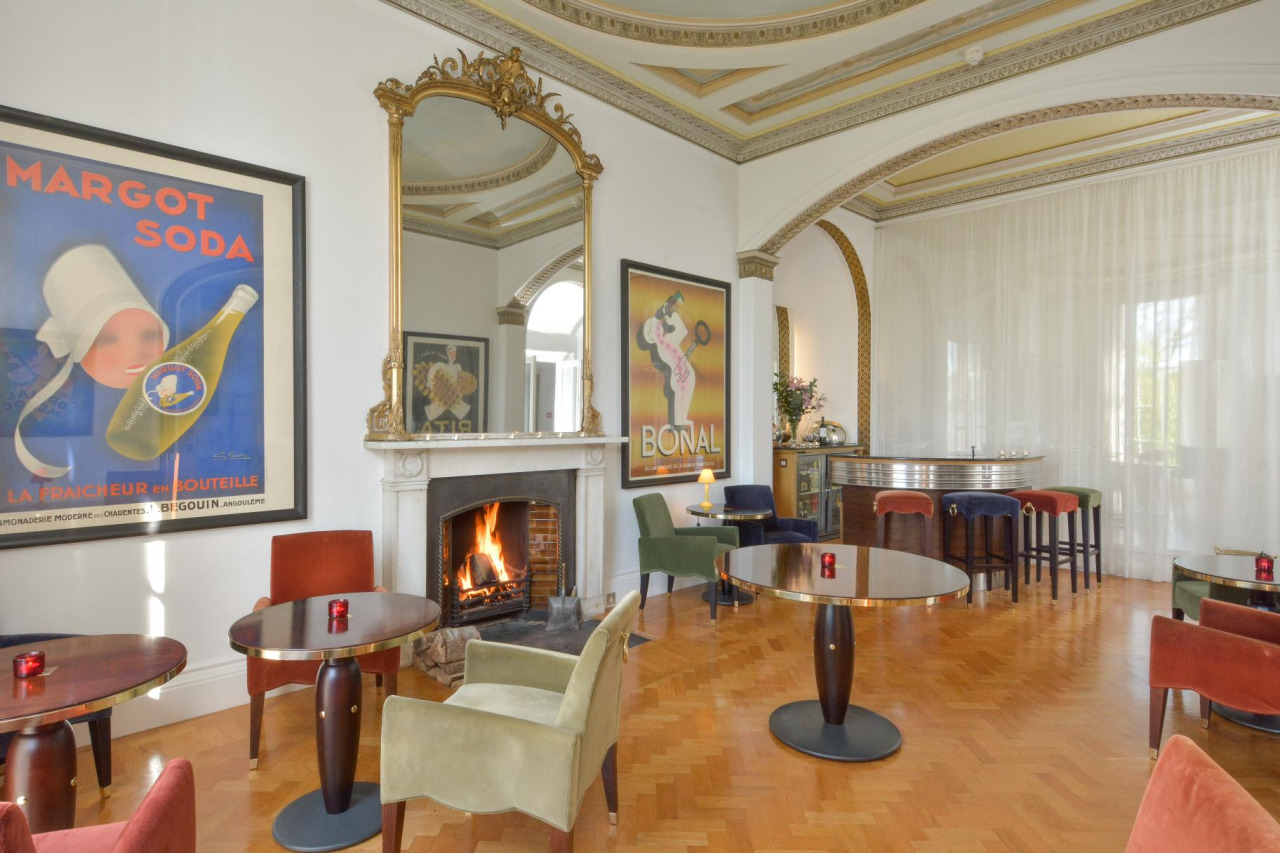 Those velvet chairs are the same design you’ll find in the Café Marly at the Louvre in Paris, and the walls are lined in overscaled vintage posters from Gauloises and Margot Soda. The sheer voiles that frame the floor-to-ceiling astragal windows were inspired by Philippe Starck – you’ll find the same detail in the Starck-designed Delano Hotel in Miami. And just look at the painted ceilings, which were restored by a specialist from the States who spent six weeks here on a scaffold to complete the work. When you consider the period detailing, this house clearly has brilliant bones. 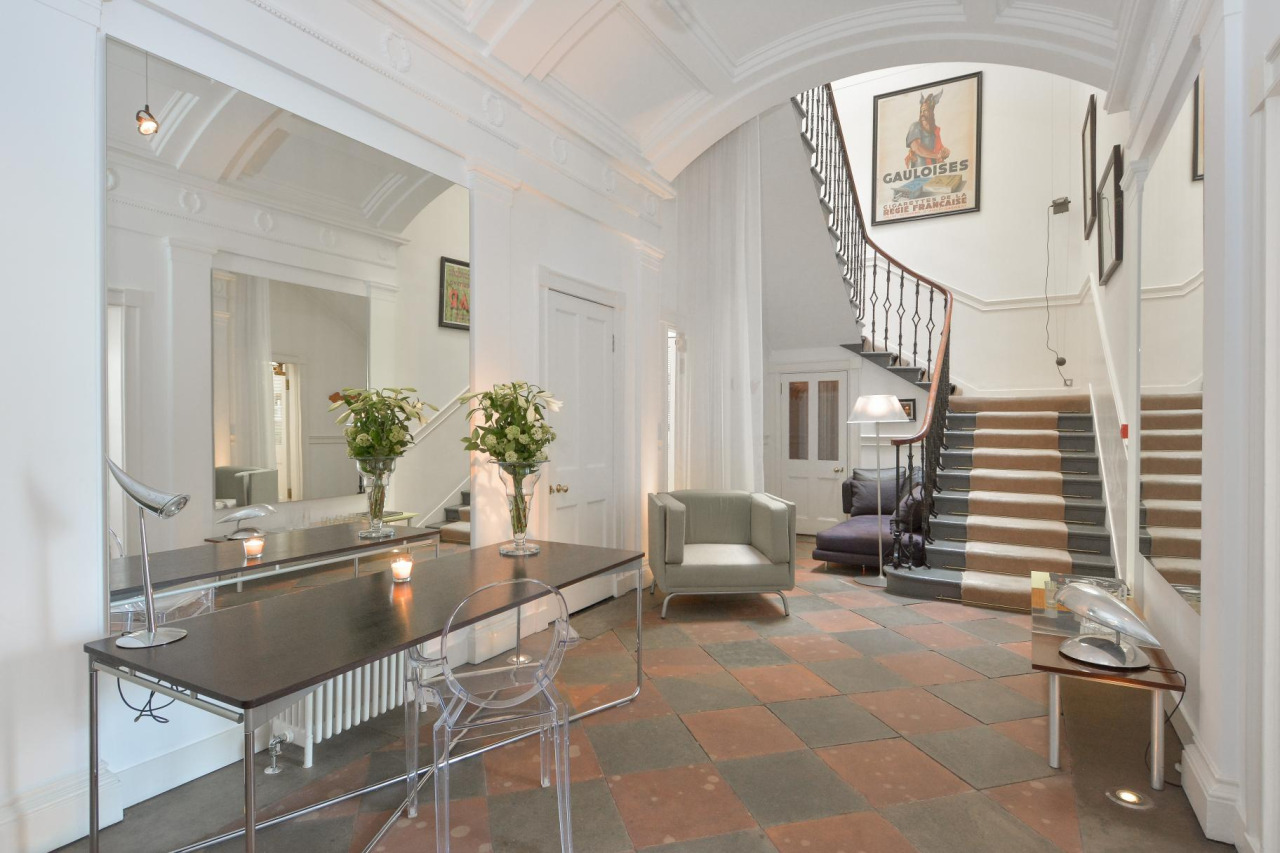 One Royal Circus was so evidently created for entertaining that it’s little wonder that the Gordons decided to evolve their home in this direction. The townhouse has been designated as a residence with ‘exclusive use’ as a guesthouse, which means you can rent out the main body of the house – there’s a live-in housekeeper on the lower ground floor. The next owners might choose to use the house as their full time residence and let out this lower level to generate an income stream. There’s flexibility here. 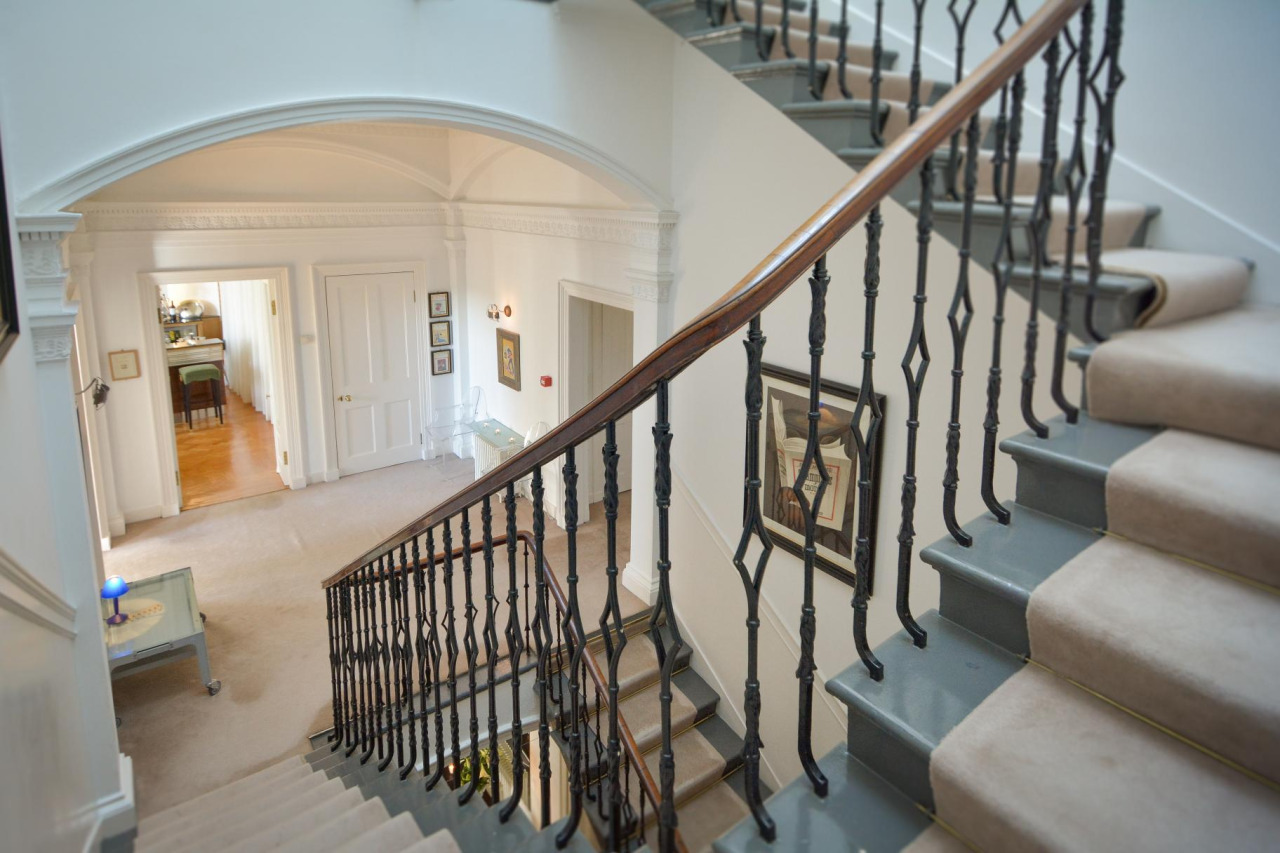 And let’s not forget that the owners also have access to the communal Royal Circus Gardens – a leafy enclave on the edge of Stockbridge. Maybe I’m biased – after all, this townhouse has been a personal favourite for years – but I’m going to stick my neck out here and say that this is one of the finest properties in Edinburgh, from those exquisite Georgian bones to the confident styling. When it comes to One Royal Circus, I’m with Ewan McGregor. 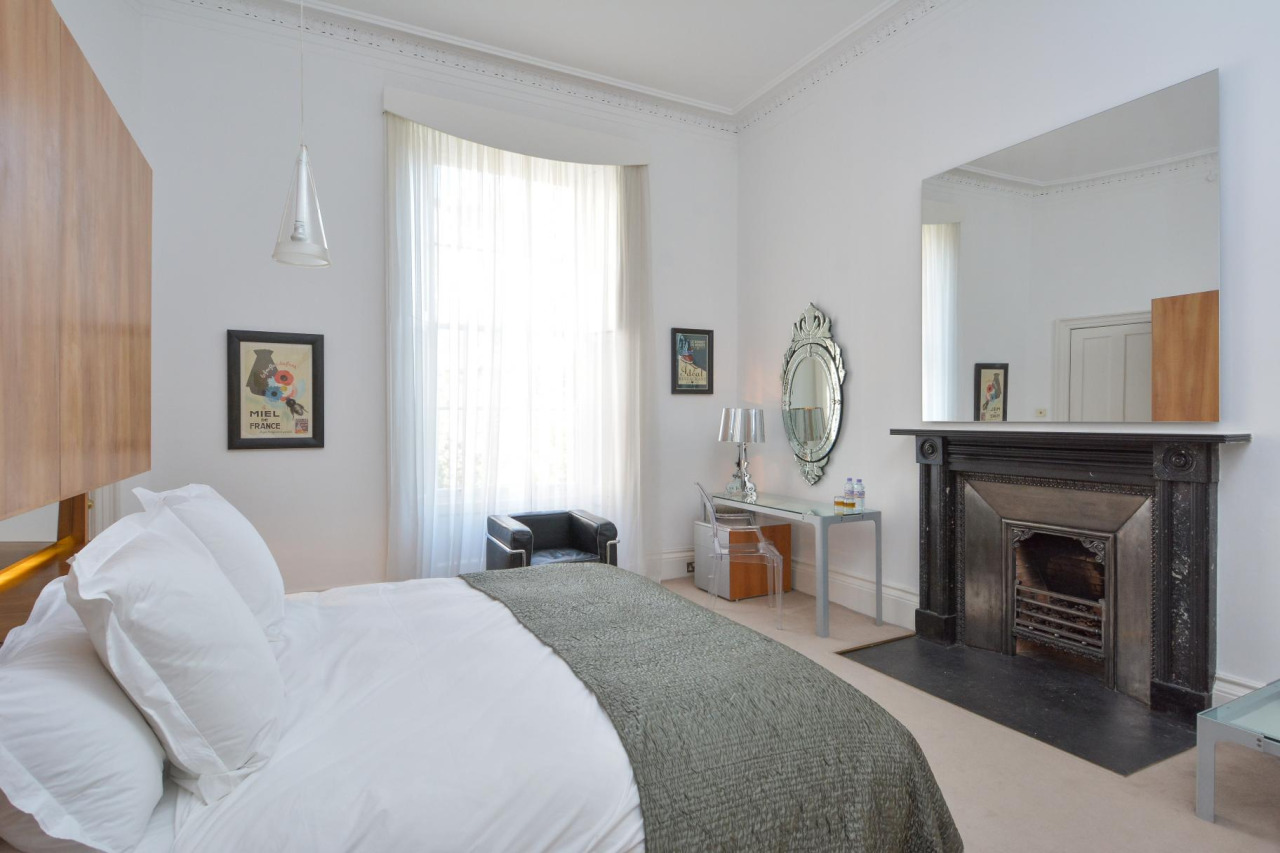 One Royal Circus was marketed by Knight Frank.