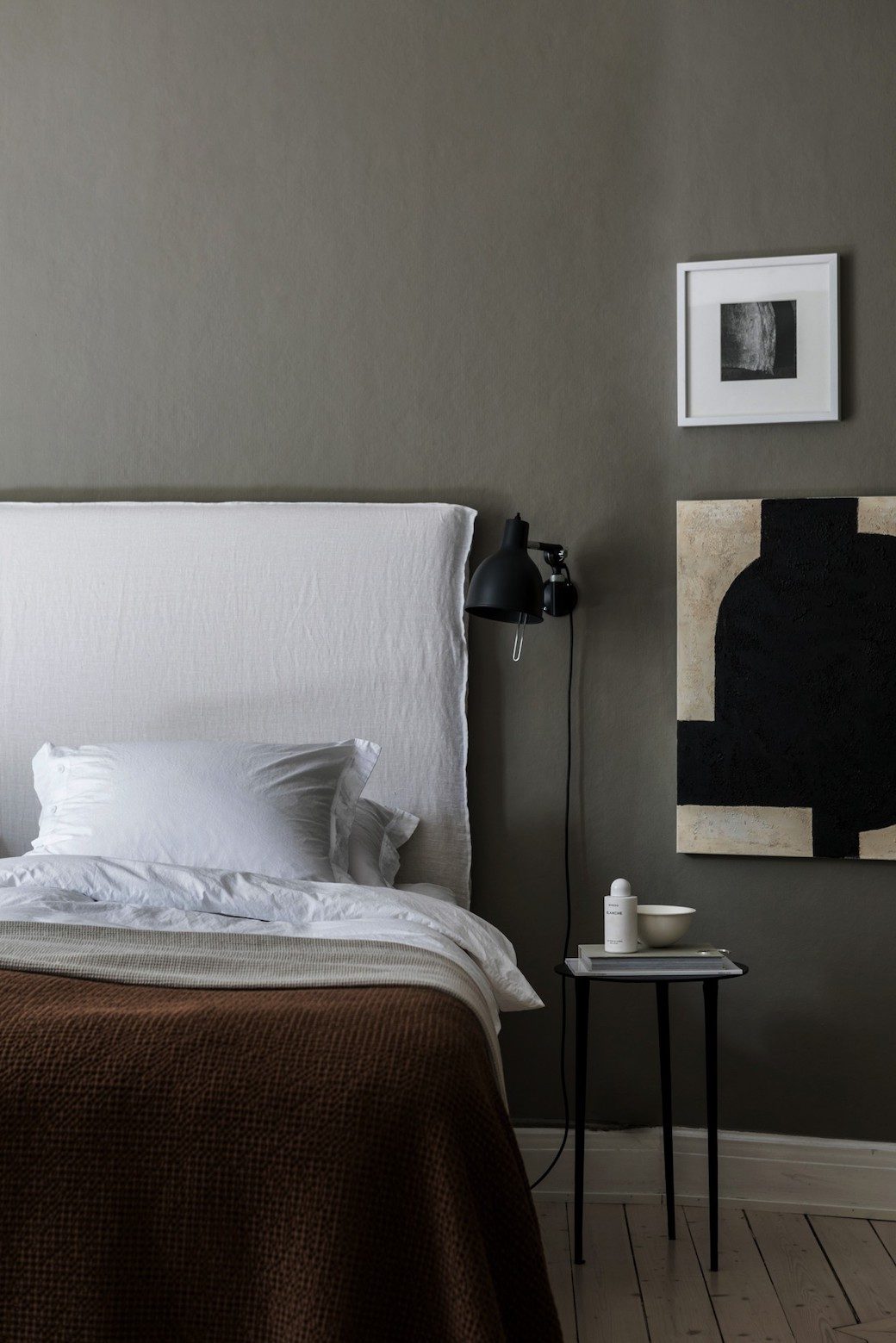 It’s been a stressful week between work (the least stressful bit as I’ve had some great interiors to write about) and family, plus a small hound who’s been reacting badly (I think) to some anti-anxiety meds, so neither of us have been sleeping. Yes, today requires a steady supply of caffeine and Montezuma’s dark chocolate. So before diving into another interview and another print deadline, I wanted to share this beautiful, serene interior that I happened across on Pinterest, which led me to this post on Krone Kern. This is the home of Elin Kickén, who is one half of the Swedish stylist duo Sundling-Kickén, and the interior was photographed by Mikael Lundblad for Residence Magazine. 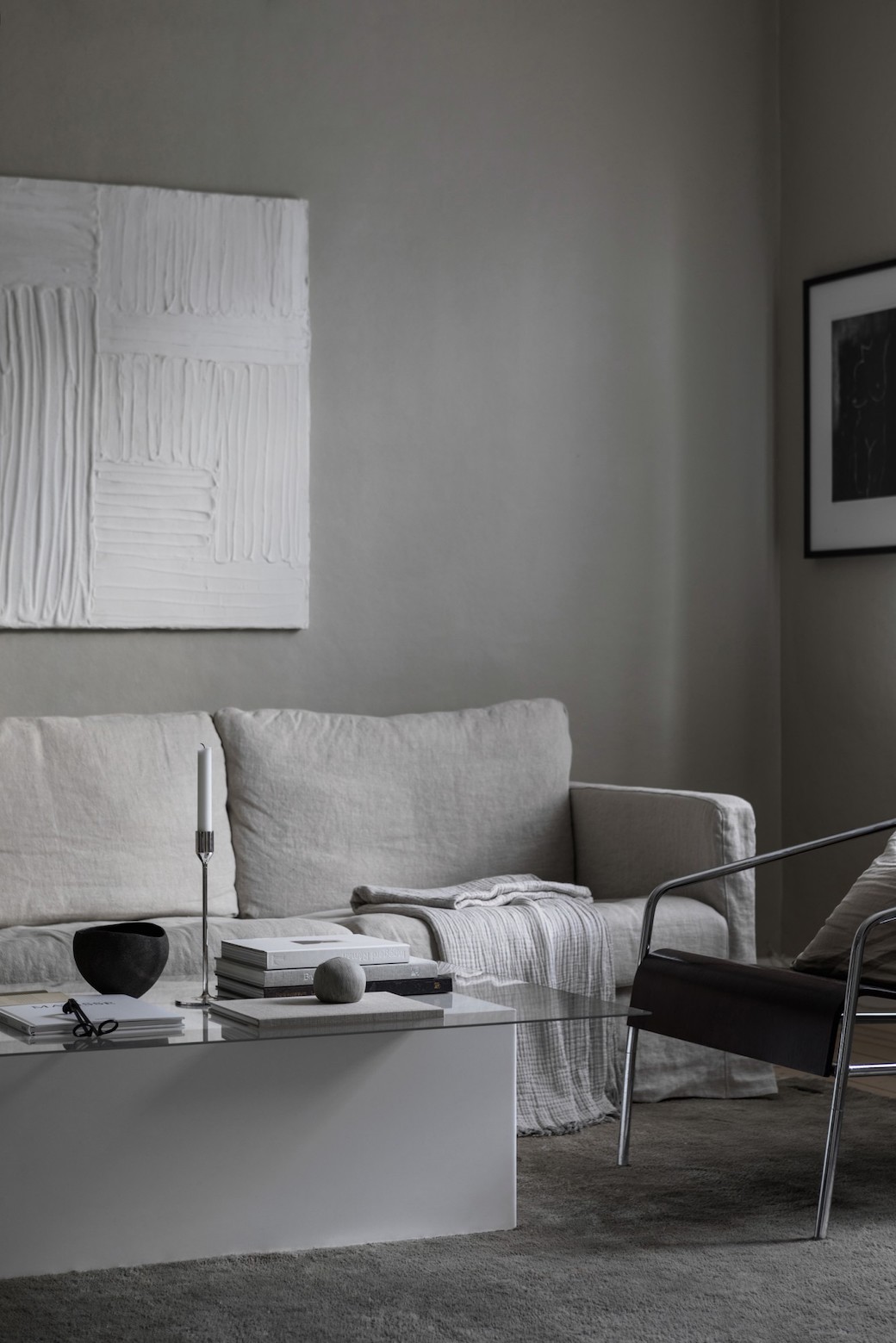 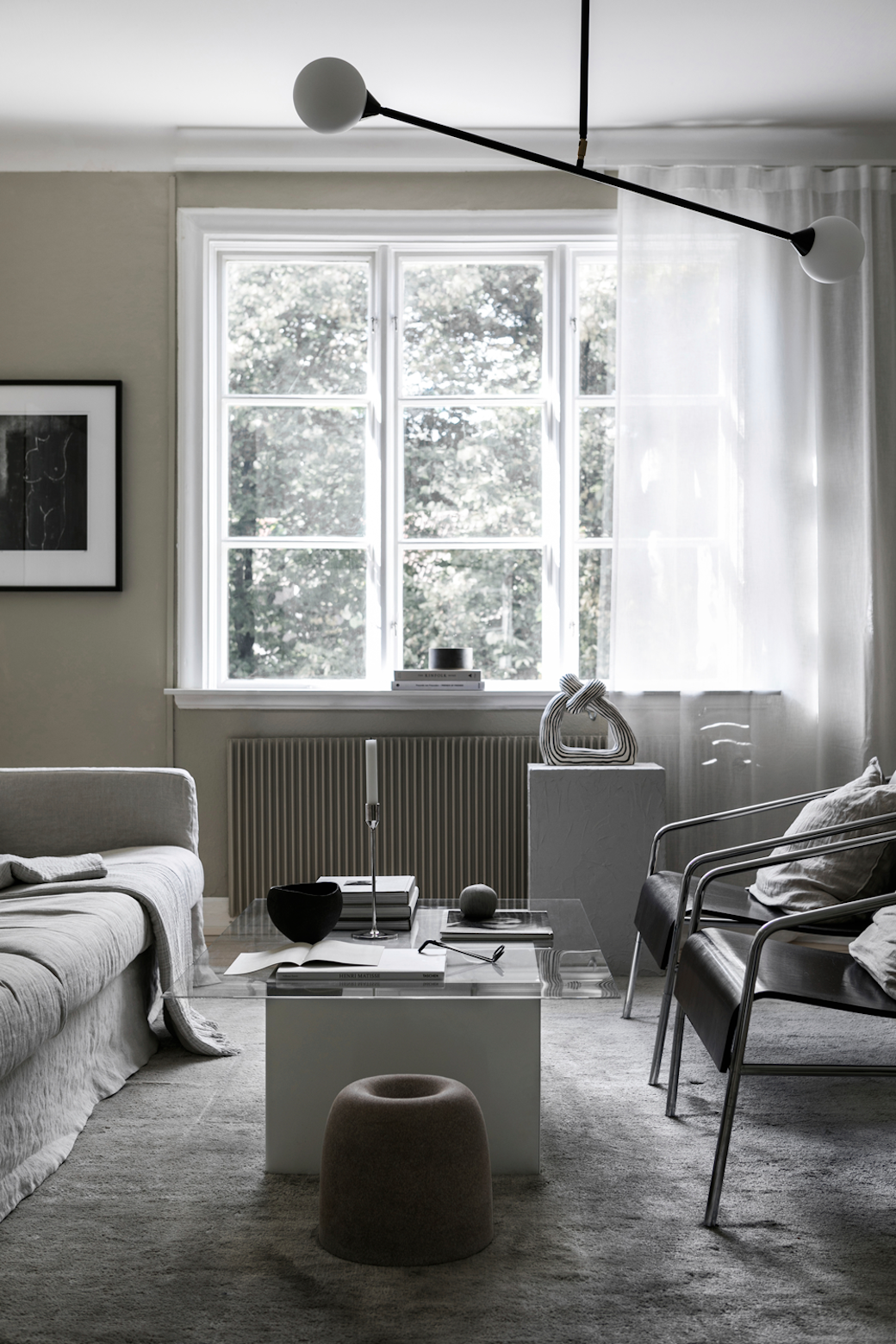 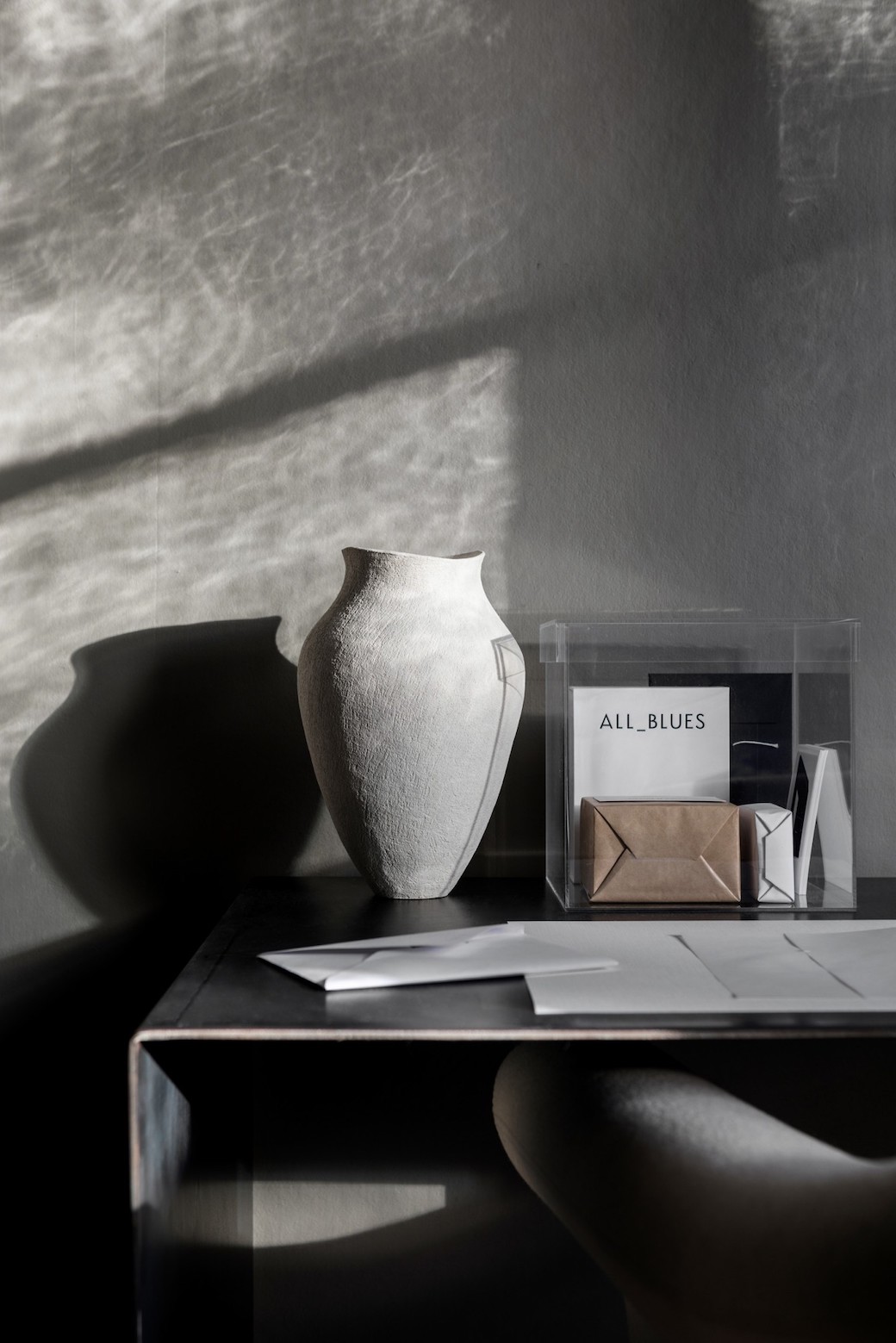 Quite simply, I love this moody combo of greys and stony whites, where the interest comes from the play of light against the palette and the subtle combinations of textures, and where simple objects – a bowl here, a light fixture there – have a sculptural quality. And where colour is used – colour other than grey or black or white that is – it has impact, as in the bedroom, where the deep umber throw complements that warm brown-toned grey wall colour. I tend to write a little more about most interiors I share here, but sometimes the photos really do speak for themselves. 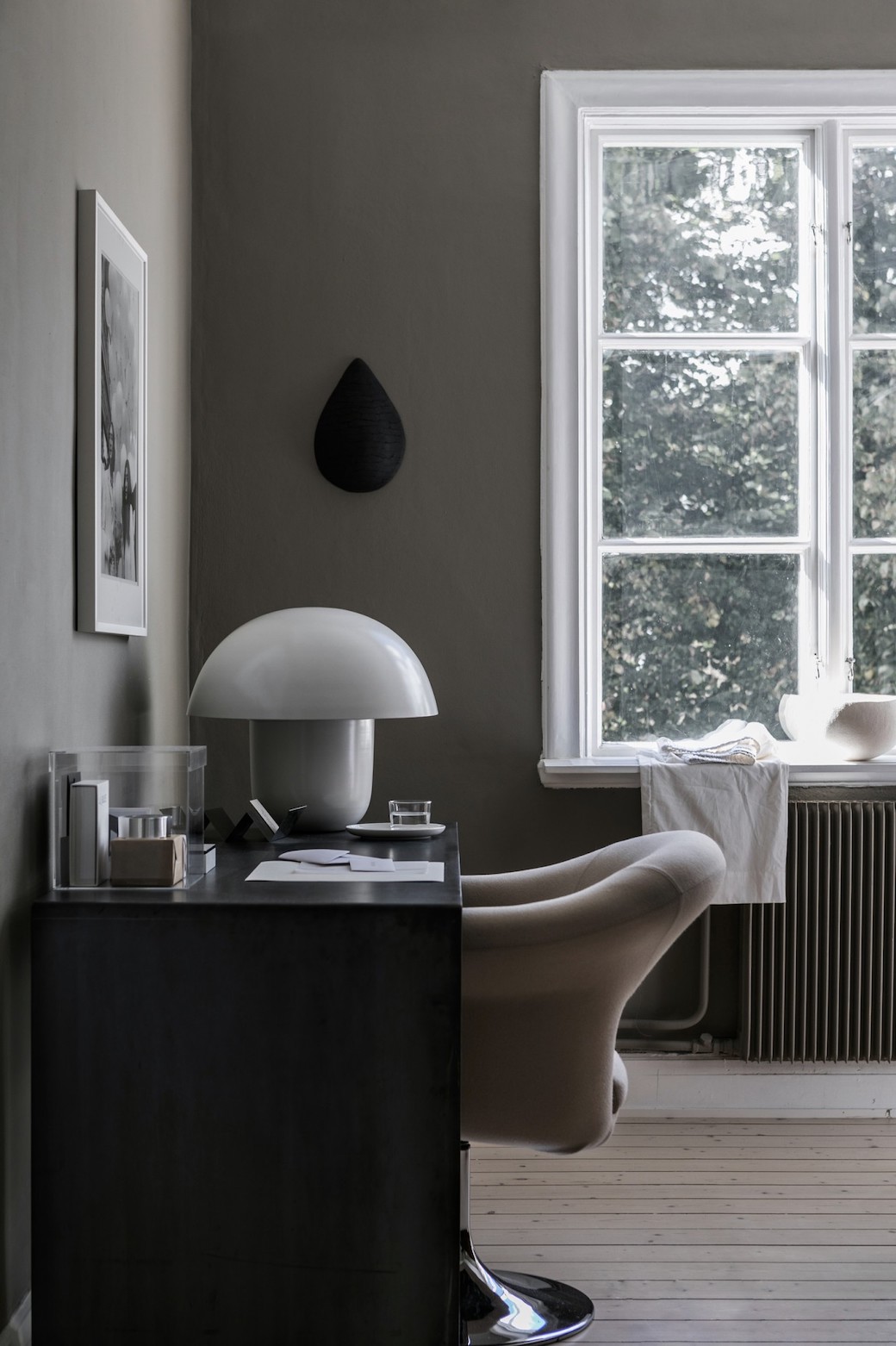 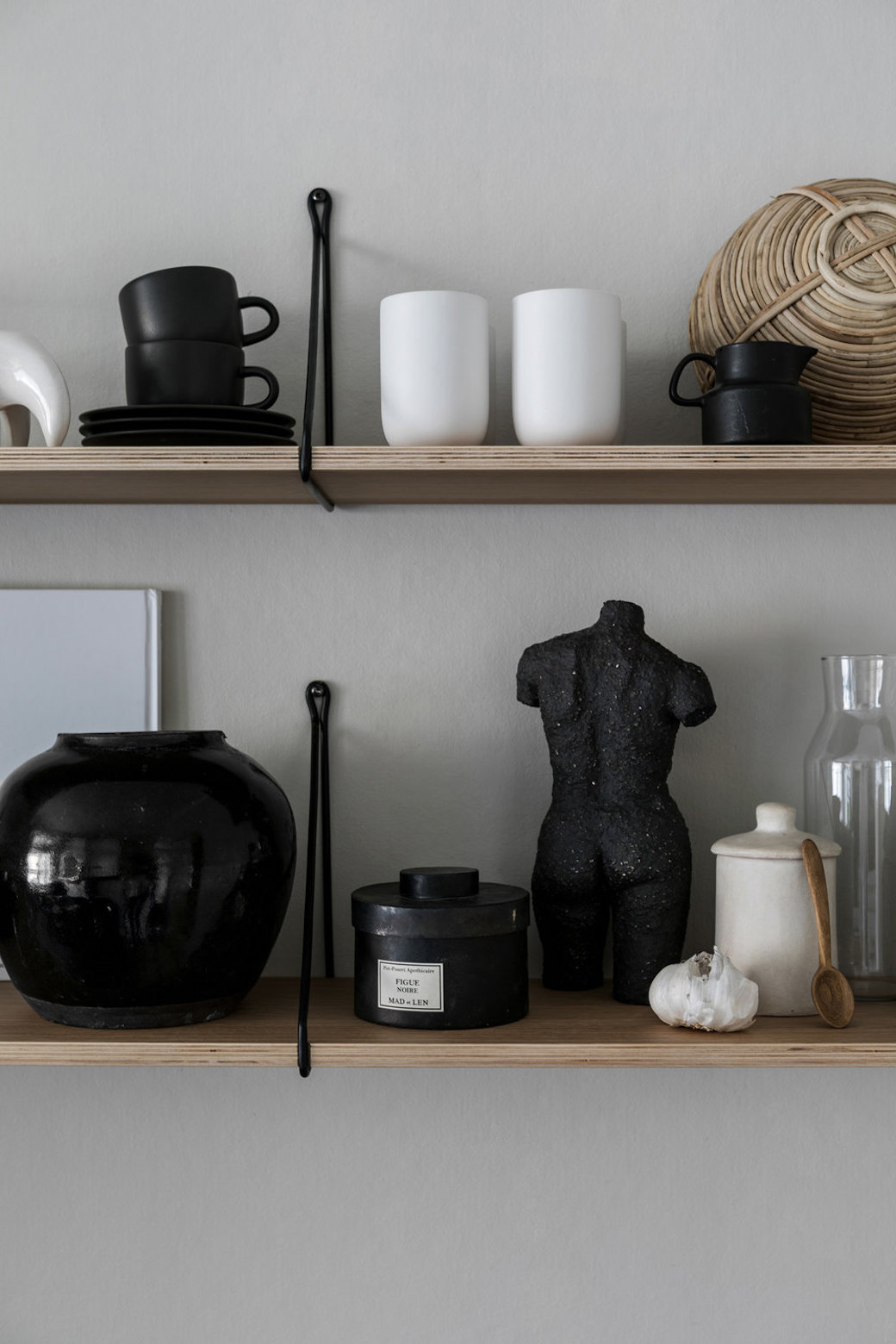 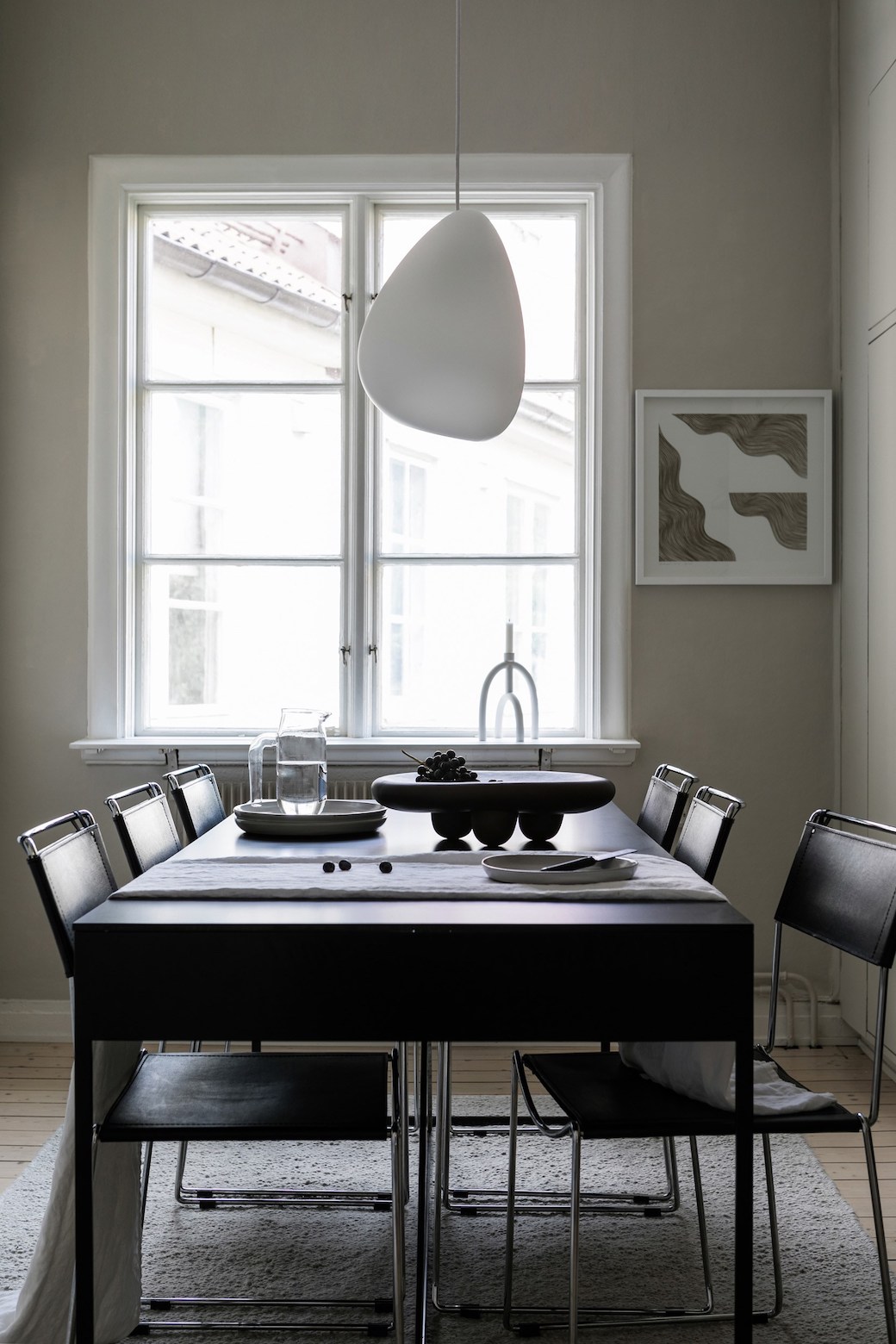 Styling by Sundling-Kickén, photography by Mikael Lundblad for Residence Magazine.