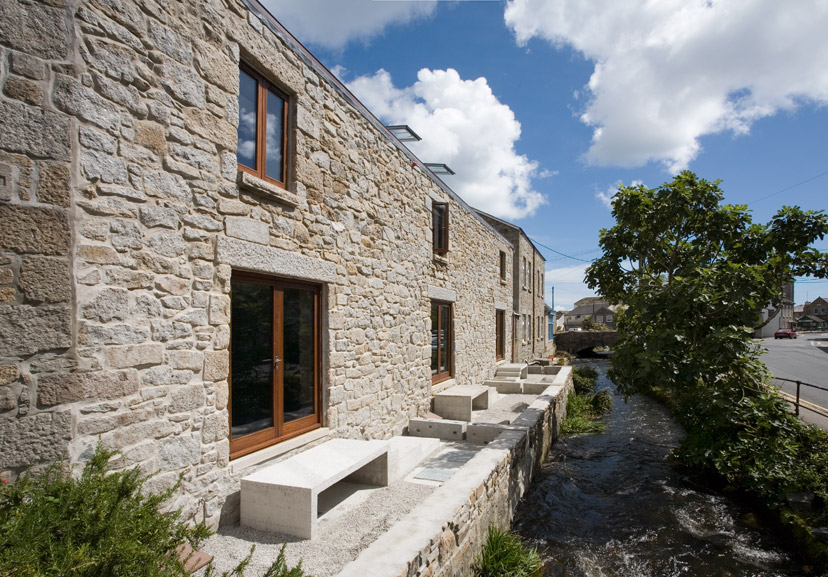 And this warehouse conversion in the Cornish fishing village of Newlyn is one of those properties. So I’ll keep it simple: I love this house. Just file this one under ‘Fiona’s ideal home’. 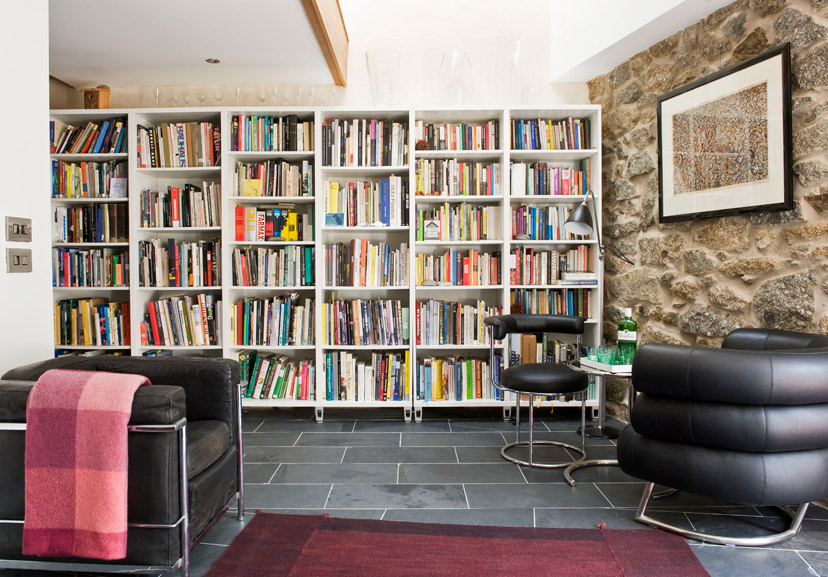 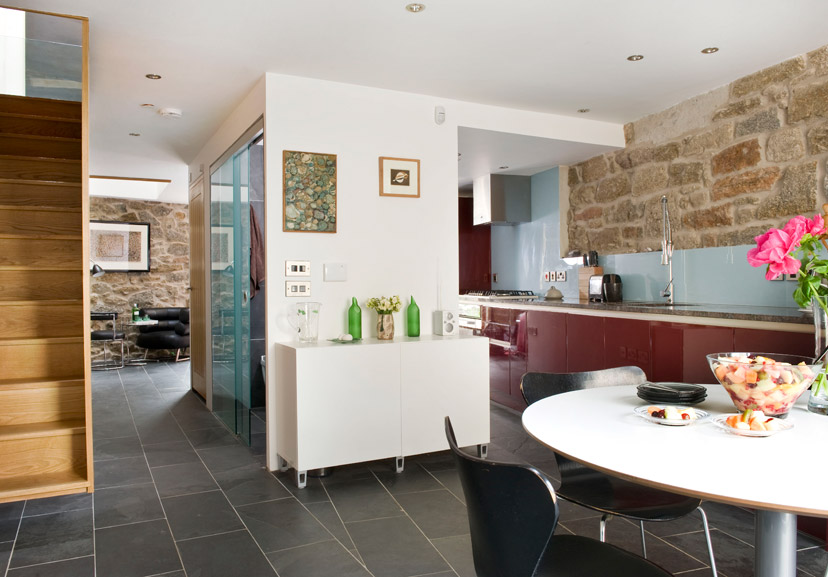 There’s the old/new mix as this 19th century warehouse has been combined with a contemporary interior that includes dramatic triple-height areas. There’s the natural palette of materials, from the exposed granite walls of the original warehouse – what a fabulous backdrop – to the slate and oak internal finishes. 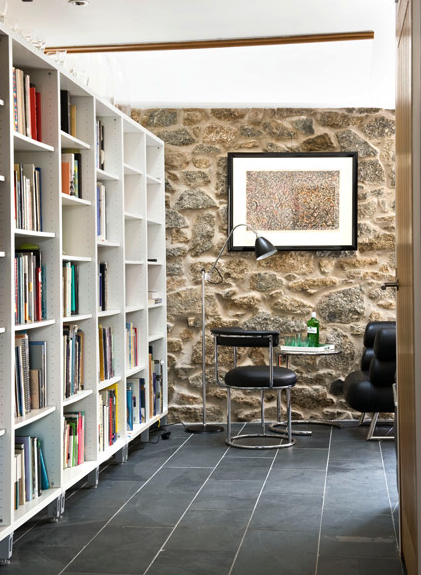 There’s the flowing layout: the ground floor includes an open plan living room, kitchen and dining area, while the main bedroom suite takes up the entire second (top) level. And there are great details like the suspended oak staircase – a beautifully crafted design feature in its own right. 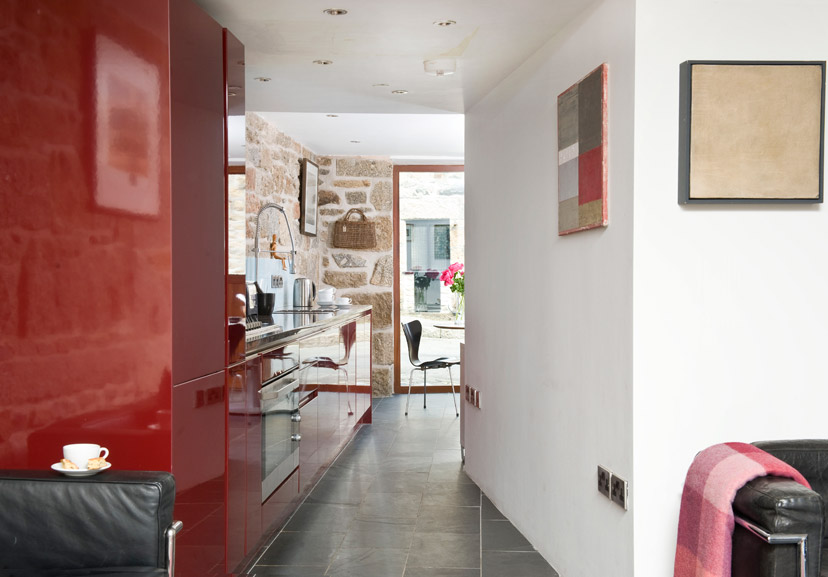 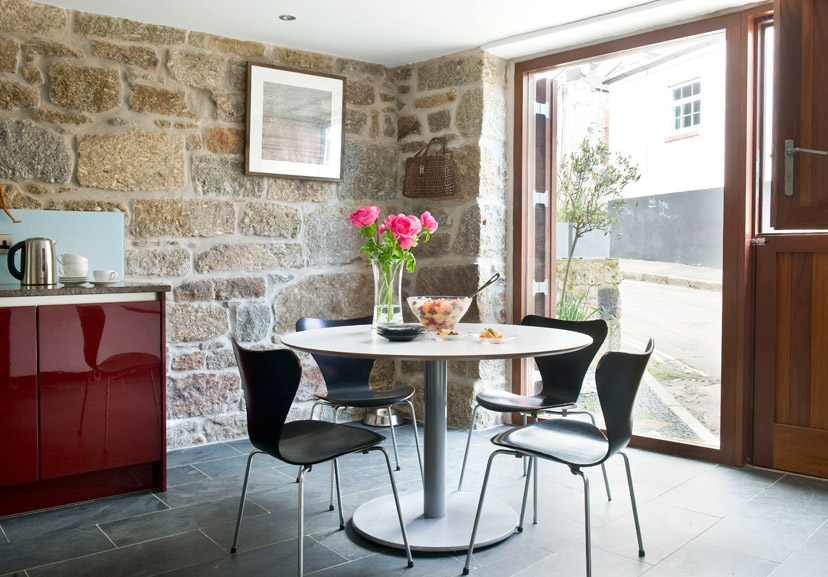 This three bedroom property is one of a trio of houses at Tolcarne Stores that were created by the award-winning architectureAND in 2010. This formerly industrial building had stood empty for some years, and the practice approached the conversion with the aim of respecting its inherent character while breathing new life into the granite shell.

The house is filled with great juxtapositions, like the glossy red kitchen cabinetry against the rugged stone wall, and the artworks and furniture – which includes a healthy smattering of design classics – look entirely at home in these fluid, light-filled spaces. 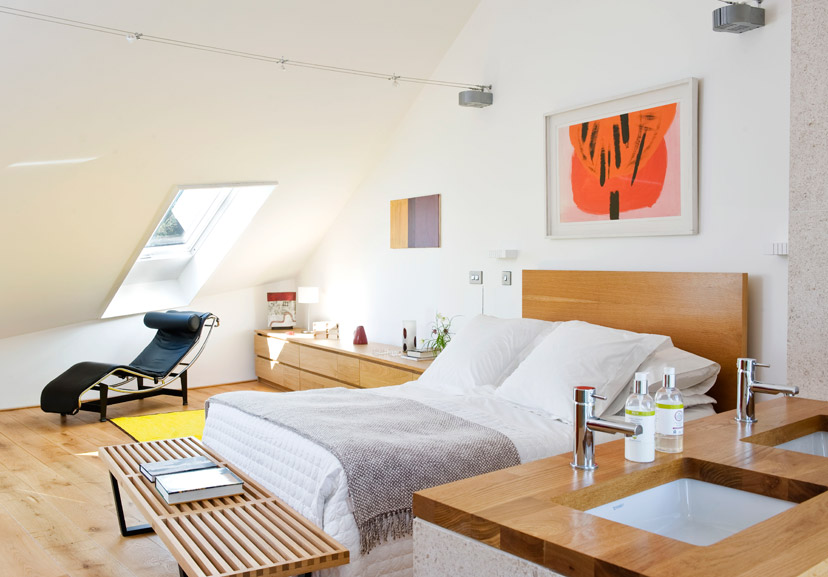 It’s also worth flagging up the village itself and the wider area. Newlyn is less than 2 miles from Penzance and is just 10 miles from St Ives. This area has long been associated with artists who have been attracted by the light and the sea, as well as the historic architecture, and this house sits in the centre of the village, close to the Newlyn Art Gallery. 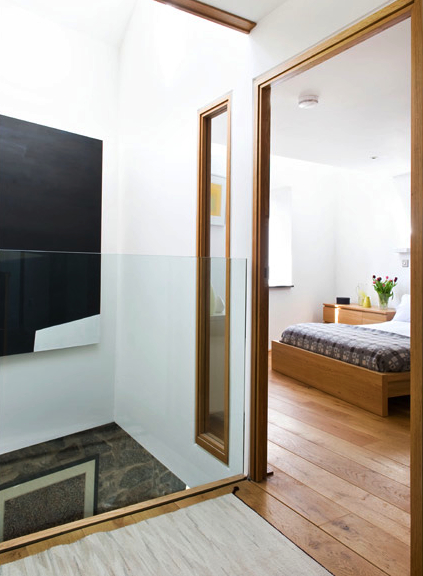 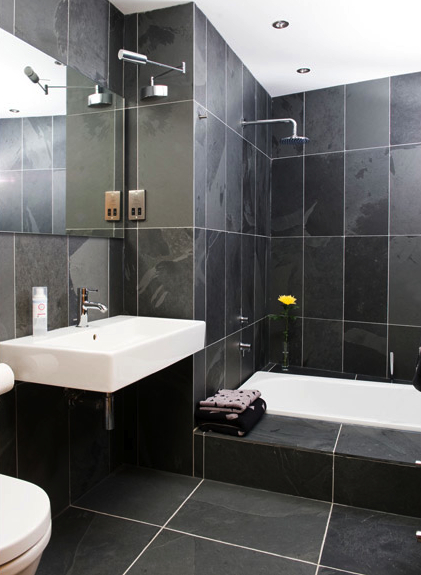