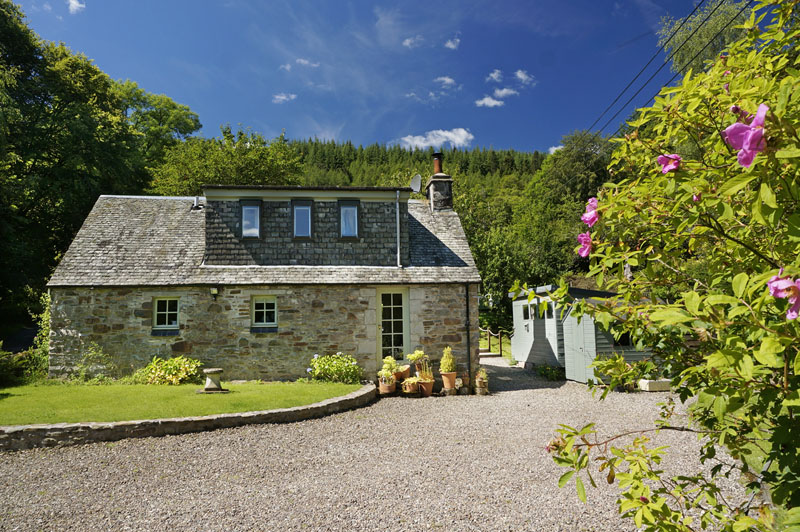 I’ve been thinking about starting a new series of posts called Exterior Goodness, and this idea came to mind because of this property. Over the years I’ve interviewed people who’ve explained how they’ve turned up to view a house and been sold from the driveway, or when standing outside the front door. What the interior looked like was almost secondary. 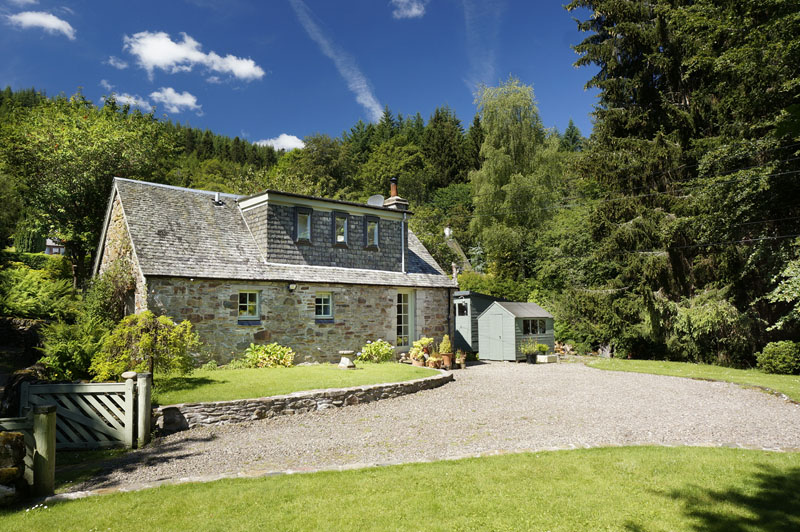 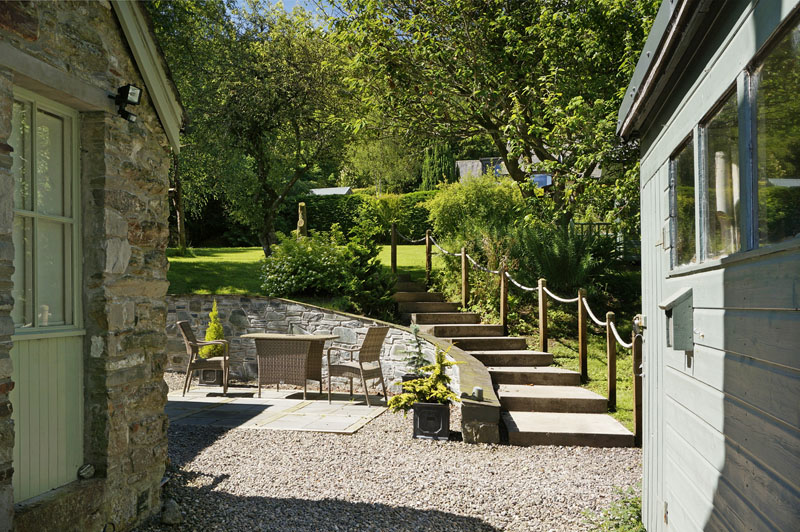 This cottage in the Perthshire hamlet of Dalguise certainly fits the bill – although it helps that Meadowbank Cottage looks just as good inside as it does from its charming exterior. ‘Charming’ is an overused term in property-speak, but just look at this place. Dare I say that this is a very pretty cottage? Because it is. The buildings in this hamlet date back to 1745 and Meadowbank was originally the gardener’s cottage for Dalguise House. A neighbouring architect had renovated the building in the 1970s, but by the time the previous owners arrived in 2002 the interior was in a very tired state. 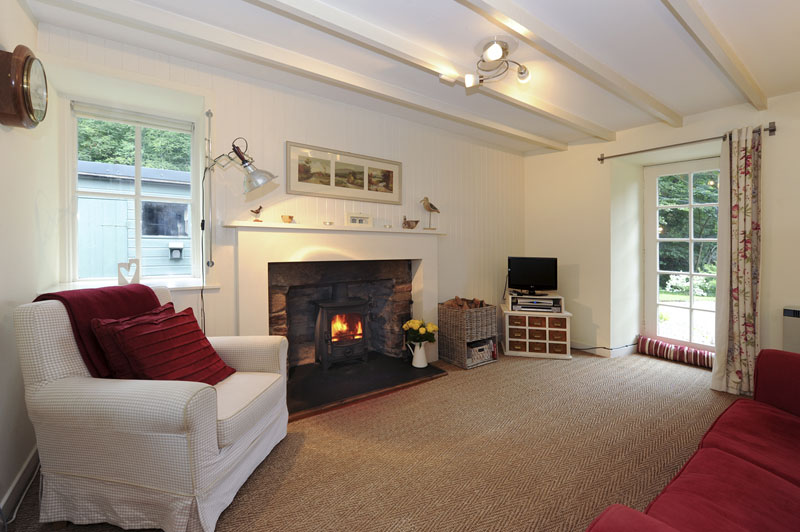 I visited Meadowbank Cottage back in 2006 to write an article on the house for Scotland on Sunday. The owners at the time had tackled a major refurbishment to transform the interior in a way that would reflect the building’s inherent character without feeling twee. The kitchen was refitted with Shaker-style cabinets, with Spanish terracotta tiles underfoot, and tongue-and-groove panelling was used to line the walls in the living room. A wood-burning stove was installed here, along with sisal carpeting. The staircase was opened up to bring light into the hallway from the upper level, which has two bedrooms. 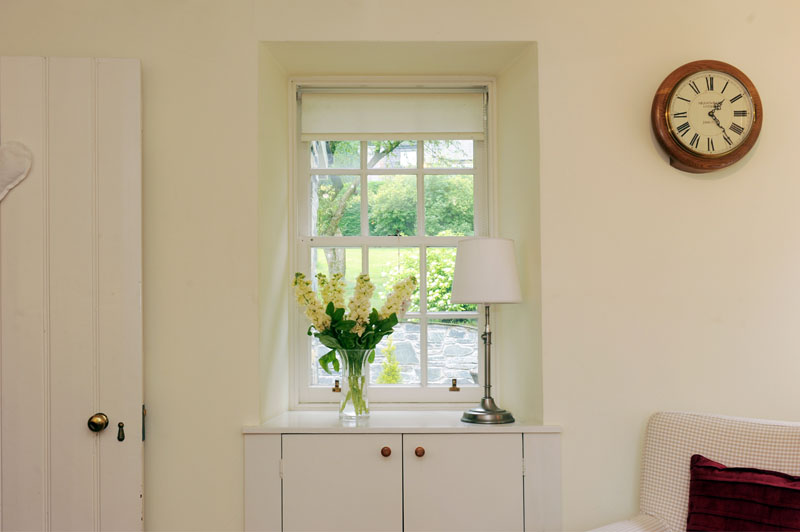 I remember this visit well – some properties just do that; they stick in your memory for all the right reasons. And it isn’t always about aesthetics. You can see lots of fabulous looking houses with impressive interiors, but they don’t always leave a lasting impression. Others do because of how they feel in the flesh, which is a personal thing and one that’s hard to define. You could imagine living there. I spent a few hours at Meadowbank interviewing the owners that day, and then they cooked lunch for myself and the photographer, and we sat in the kitchen, chatting about life. It was that kind of house. 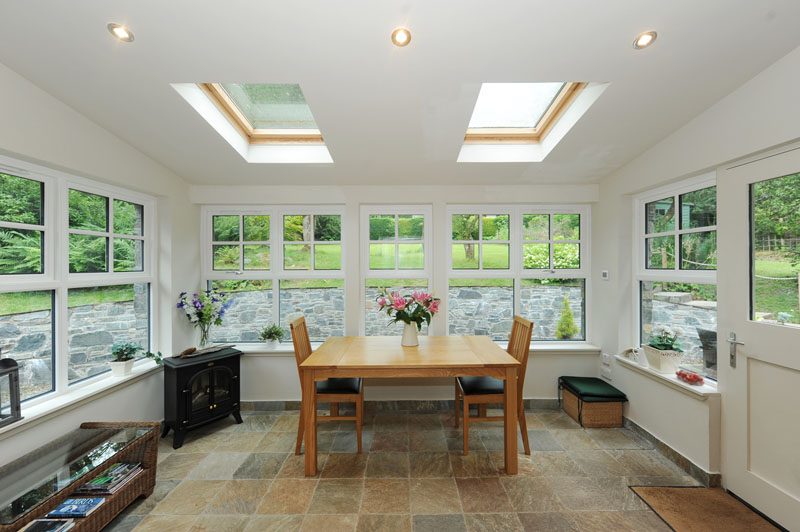 And Meadowbank is now back on the market. The current owners, Hazel and Bill Stevenson, almost bought the property in 2002; indeed, they ran into the previous owners when they were viewing the cottage, struck up a conversation, and have remained friends since. Meadowbank had been used as a holiday let and the Stevensons bought the property four years ago as a going concern. 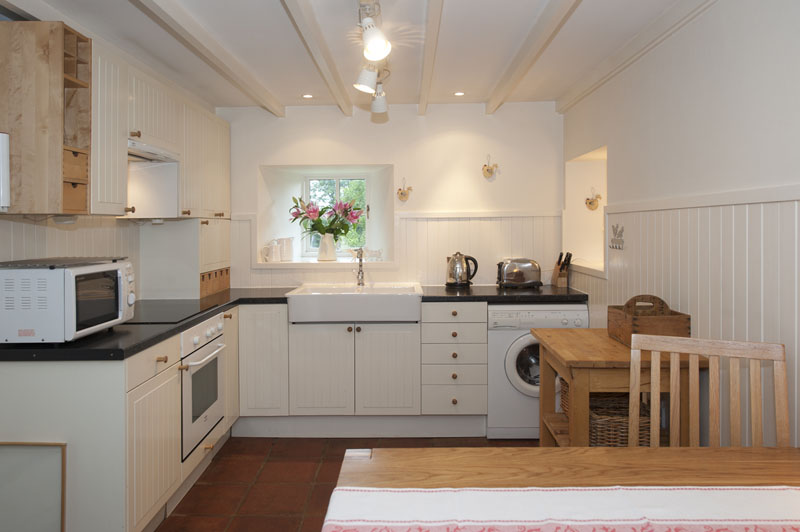 Naturally enough, the couple improved the interior further. Bamboo sisal carpeting was laid on the upper level, complementing the flooring downstairs, and the kitchen was upgraded with a new worktop, hob, and Belfast sink. They also replaced the existing sunroom with a new garden room featuring stone tiling from Fired Earth, and built a summer house in the garden. Unique Cottages, who let Meadowbank, say that it’s one of their busiest properties – 48 weeks were booked last year, with 47 weeks in 2012 and 48 weeks in 2011. That’s impressive. 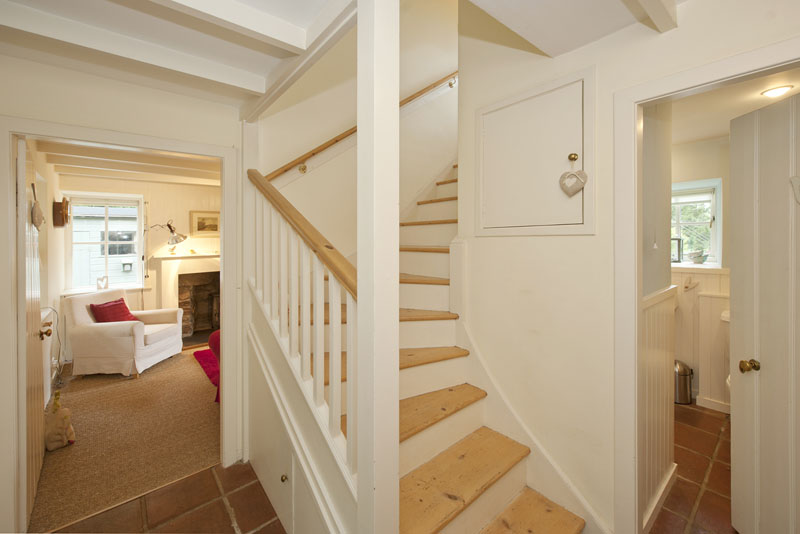 Now that the Stevensons are leaving the area, they also hope to sell Meadowbank as a going concern. This is a fantastic holiday home and, clearly, given the high occupancy rate, it’s a great investment opportunity. I’ll be honest, if I had £300,000 to spare, this property would be mine. 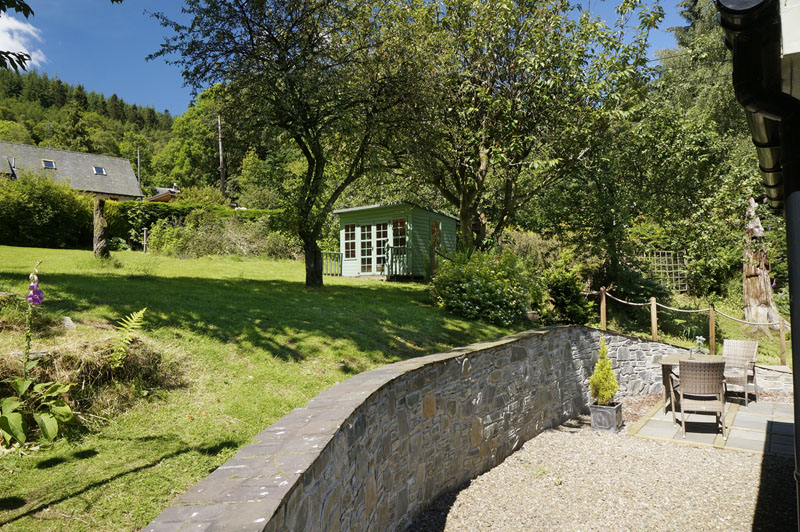 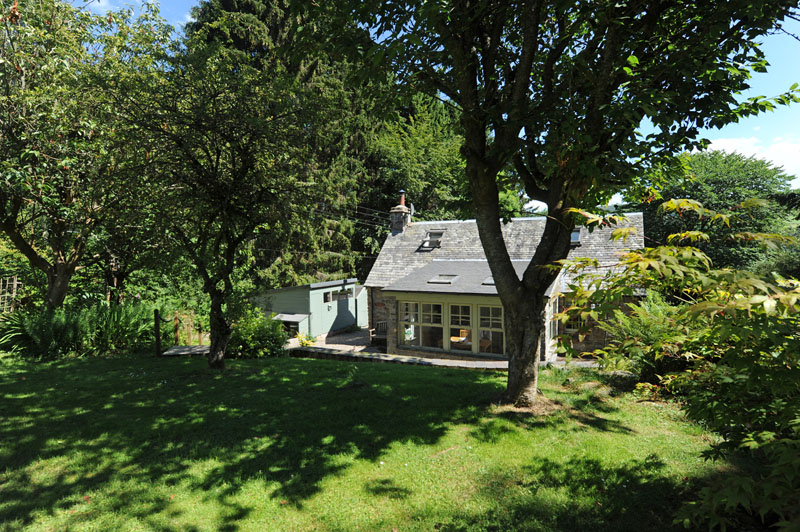